Dice trays are a great way to keep track of your dice. No more scrabbling around on the floor or behind terrain looking for stray that stray D6. Once you’re done playing simply un-pop the corners and they collapse down to store flat. 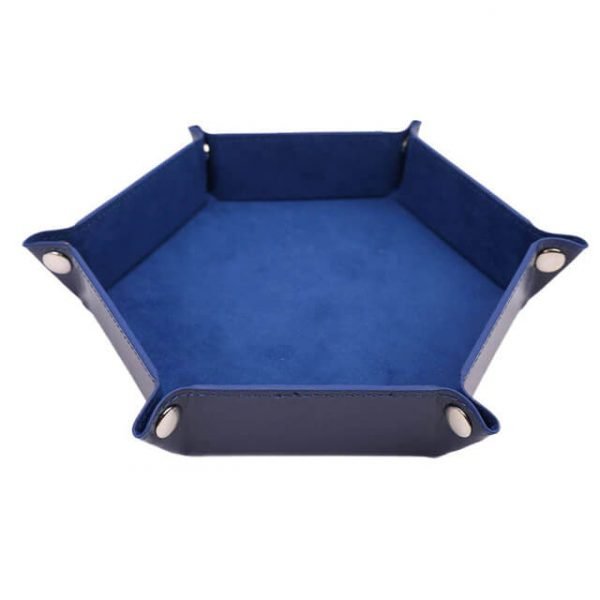 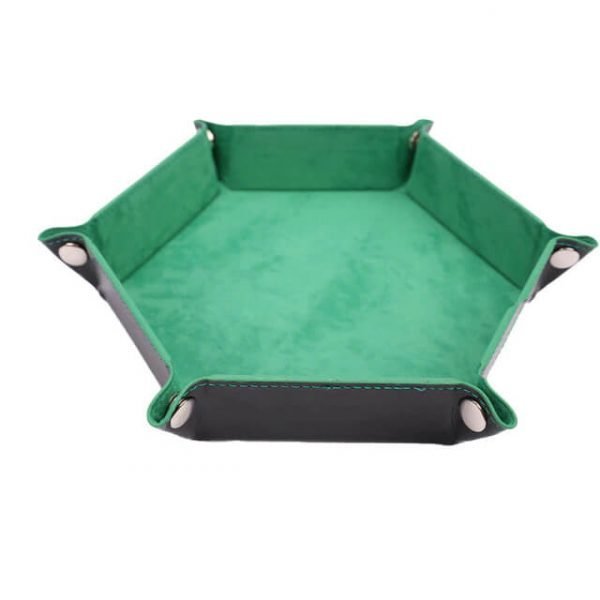 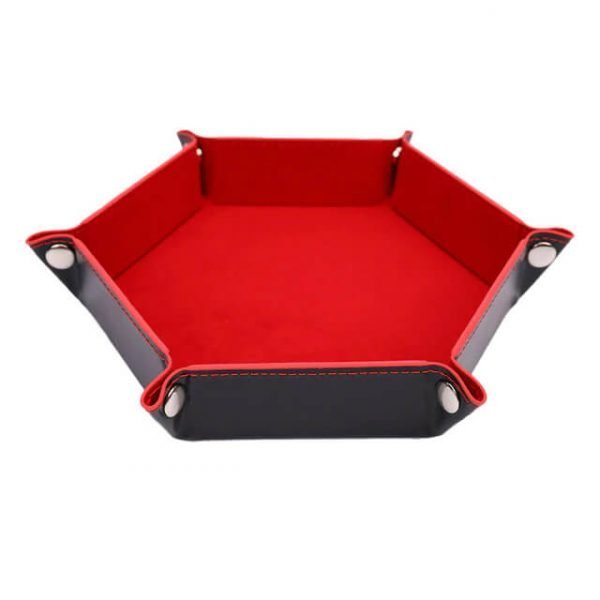 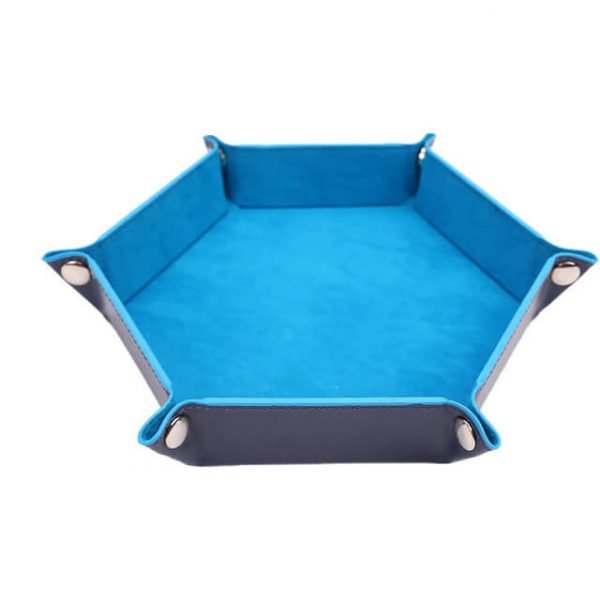 What is a dice tray?

A dice tray is essentially a contained area for rolling dice. Many dice trays then build upon that by adding features such as compartments for storing dice and the ability to flatten the dice tray down for ease of storage and transport.

Why should I buy a dice tray?

Dice trays are great for rolling multiple dice and not worrying about them flying off in all directions. They also make sharing dice much easier as you can pass a tray of dice across the table to another player.

Rolling dice in a tray saves time which is important in competitive environments where you might be playing against a time limit.

They offer protection to the tabletop you’re rolling on. Metal dice are becoming more popular and these can damage some softer surfaces.

As mentioned above, some dice trays double up as storage containers for your dice. They can also store other items needed for role playing games, Warhammer etc such as pens, pencils and tokens.